Ala Too International University, which is a member of the Bologna Process, which encourages the mobility of students and teachers, and laid the foundation for closer relations between European education systems, is aware of the importance of international double degree agreements and gives it a special place in its education system in order to maintain its competitiveness, as evidenced by ongoing projects . According to the signed agreement on a double diploma under the program "Erasmus +", the University of Applied Sciences, Germany, the city of Hof and the International University Ala-Too, students of the Faculty of Engineering and Informatics, Natalya Mayatskaya and Nursultan Nurlanbekov, were sent to study.

This program acts as a new resource of state leadership and a tool for the formation of cultural and moral values ​​of the younger generation in the modern world, it also contributes to the promotion of the cultural values ​​of both states, the formation of the image of the state abroad and strengthening its position in the international arena. The double degree program has a positive effect on the qualitative improvement of the higher education system, the formation of valuable networks of interactions in which there is an exchange of experience and knowledge, and makes it possible to obtain a double diploma of the Kyrgyz and European standards. In addition, the program provides opportunities for individual development and employment prospects.

We wish our students success in their studies! 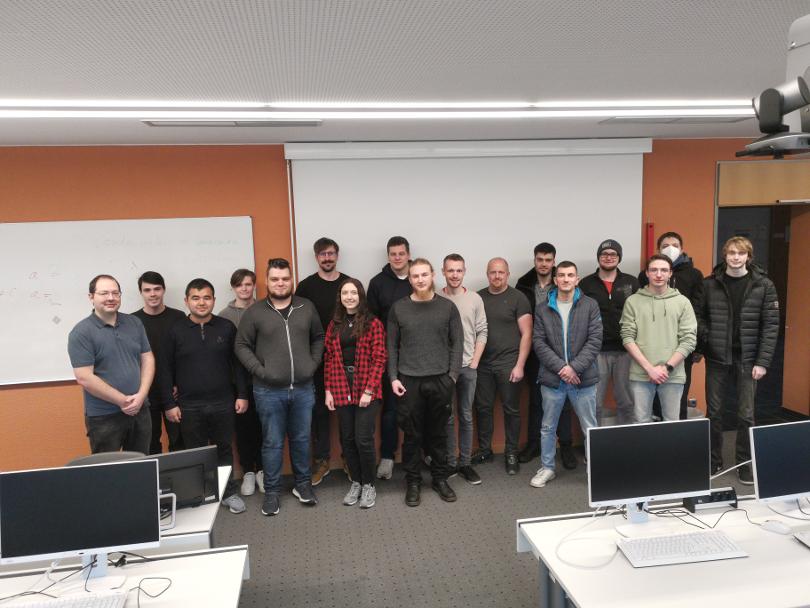